Last week I attended the first tournament at the Quivira Los Cabos Golf Club – and it was fantastic!  Even though the official Quivira Golf Club opening is set for October 1, 2014, last week’s “Tournament of the Developers of Los Cabos” was the soft opening of the course, where local developers and special guests were able to test this fantastic new golf course with spectacular ocean and mountain views. 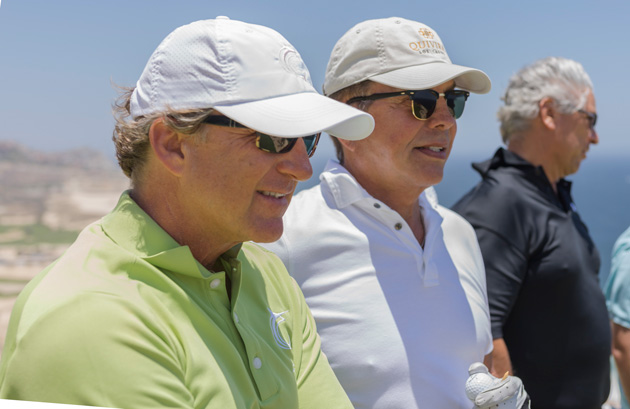 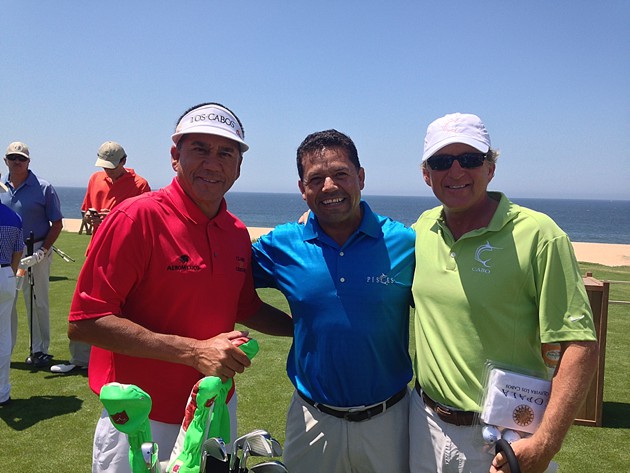 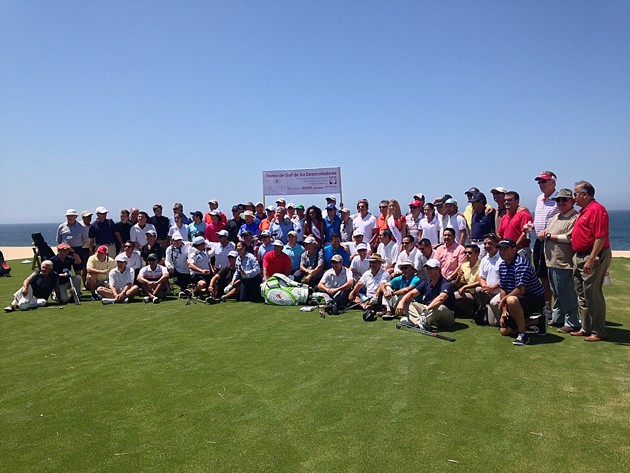 This was an excellent and long awaited events, with about 80 attendees, including the The Champions PGA Touring Pro, Esteban Toledo! 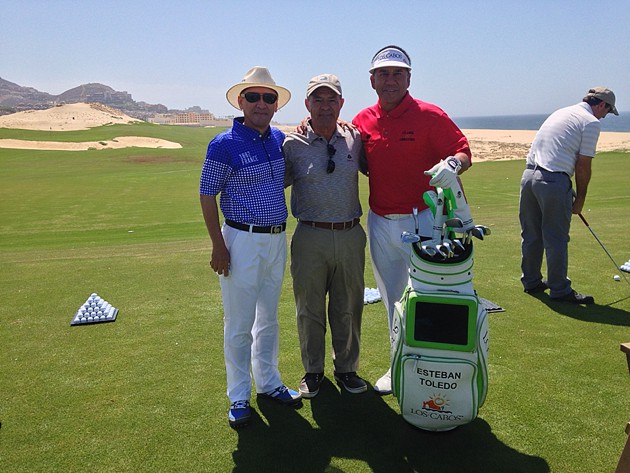 Ernesto Coppel, the developer of Pueblo Bonito Group and Quivira Los Cabos, was rather pleased with the turnout of local developers and avid golfers, who came to try themselves at the new Quivira Los Cabos Golf course. 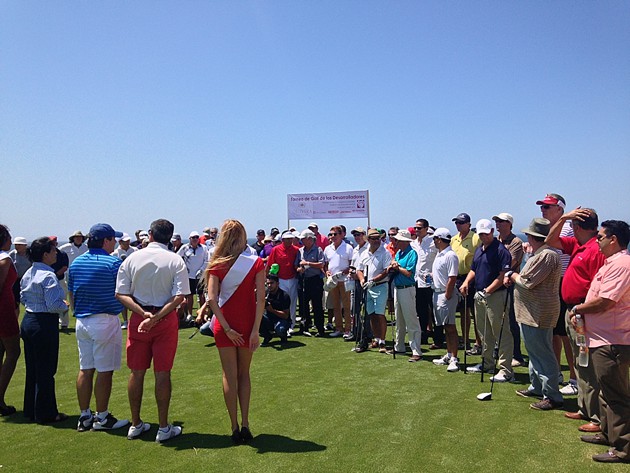 The Winning team finished at 9 under par – it was Esteban Toledo’s team!  Pisces Group Cabo team finished at 6 under par – great job team!  In my opinion the Quivira Los Cabos Golf course has 3 of the most beautiful water holes in all of Baja!  A fair lay out with a number of reachable par fours from the tee box due to the prevailing Pacific breeze.

The golf course played 6,300 yards from the gold tees!  Me, my colleagues and other golf lovers are very pleased with this new addition to Los Cabos’s golf offering.  It is a must play on your next visit to the area!